Your life of courage and conviction moves us and convicts us. Thank you for your Plowshares Now action with your friends.  You took “extreme” and courageous action and face living out your days in jail where you bear the light in the darkness of our penal system. Your caring for your fellow inmates is life-giving to them. Your anti nuclear actions are life-giving to all of us. You are right that most our young people do not understand the cause of justice and peace interconnected and the meaning of what you did. All we can do is promise you, and God, that we will work to remedy this. We will teach them about you and others who have risked their lives for peace and justice.  We instruct our youth to “study war no more”. You are the light on our path. The least we can do is walk in it toward peace and bring our young people along with us. 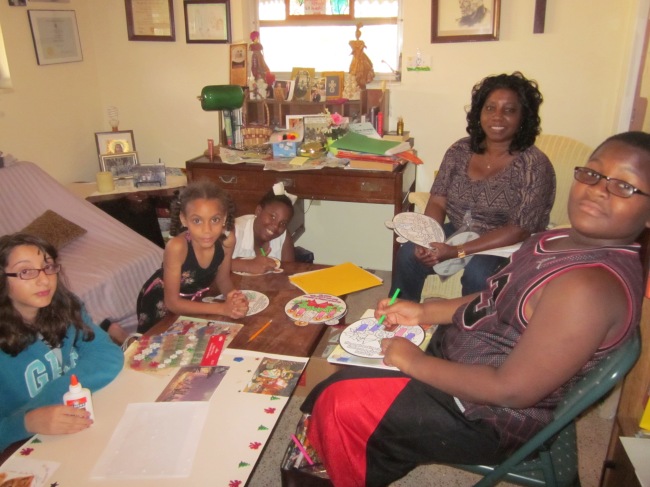 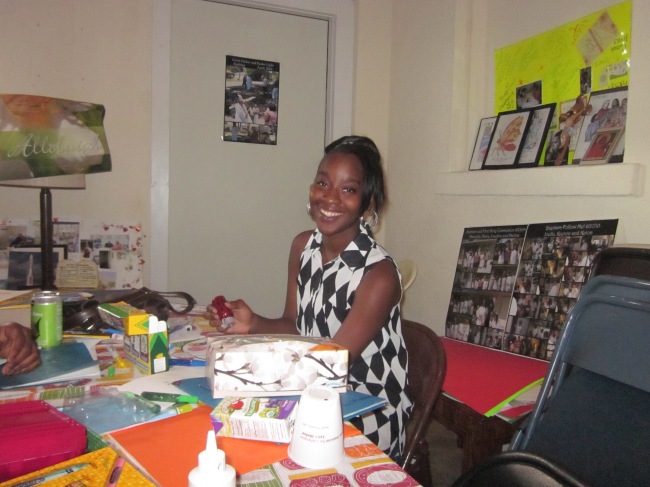 In our church the story is a little different,our young people do know about you and your activism and about earlier Plowshares actions as well. Our co-Pastor, Judy Beaumont also a Plowshares activist, She was imprisoned for several months for her part in Plowshares Nein. How blessed they are to have a living example of peace activism in their Roman Catholic Woman priest. She too worked on prison reform from within the walls of prisons in Rhode Island and Connecticut. When you attended our priest sister, Diane Dougherty’s, priestly ordination in Georgia you were brave to do so. But that is who you are a woman of courage who is not afraid of speaking the truth to power no matter where that power lies. It is beautiful that you mention her ordination and the existence of Roman Catholic Women Priests in the interview we are sharing below.

Dearest sister Sister Megan, thank you for your peace and anti-nuclear activism and for your public stance recognizing women priests as in the present as well as the future of the church. Thank you for your witness, thank you for your love. We love you and want you to know that we appreciate what you are doing. We still pray for a merciful sentence and we know that your witness will remain strong whether or not you are in prison. If they keep you in, they’d better watch out for reform will be on the way!

Much love and peace,

Sending a Nun to Prison to Die

83-year-old Sister Megan Rice continues her anti-nuclear activism in jail, pleads for a Catholic Church ‘of the streets’